A wedding video is one of the best ways to remember your day forever.  Any couple will tell you, the wedding day goes by in a flash.  Relive those amazing moments with family, friends, your children, and one day grandchildren! 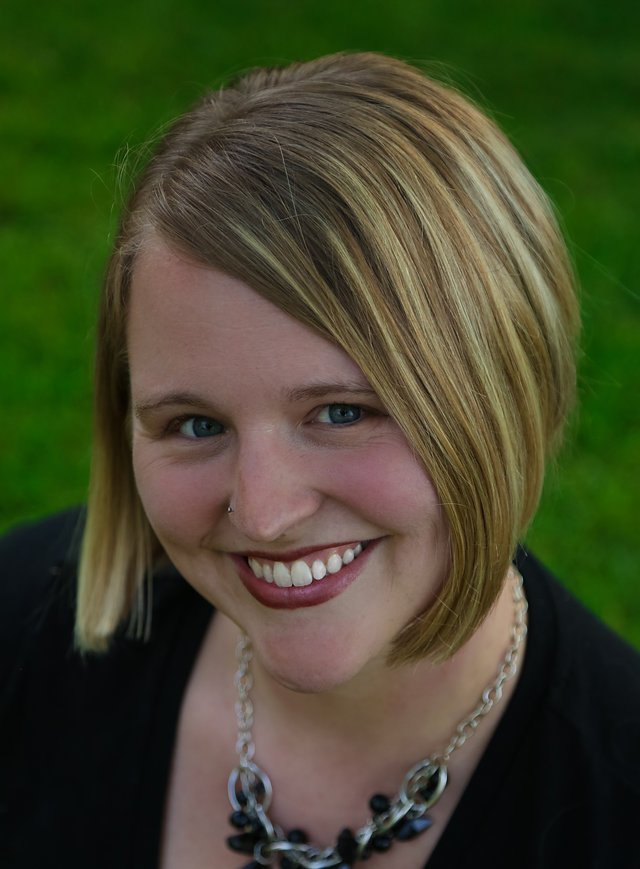 Eliecia joined SWP in 2015.  Originally from Arizona, Eliecia started shooting wedding photography as a hobby.  After capturing special moments for family and friends, Eliecia decided to shoot wedding photography on a regular basis.  We are so glad she did!  Eliecia’s passion for photography is equal to the passion she has for the couples she works with.  She does everything she can to make sure she captures all the amazing moments of a wedding day, from the smallest of details to the biggest moments, Eliecia’s camera catches them all.  She is fun, creative, energetic, and compassionate.  Simply said, she loves what she does and it shows.  Eliecia is married with five beautiful children. 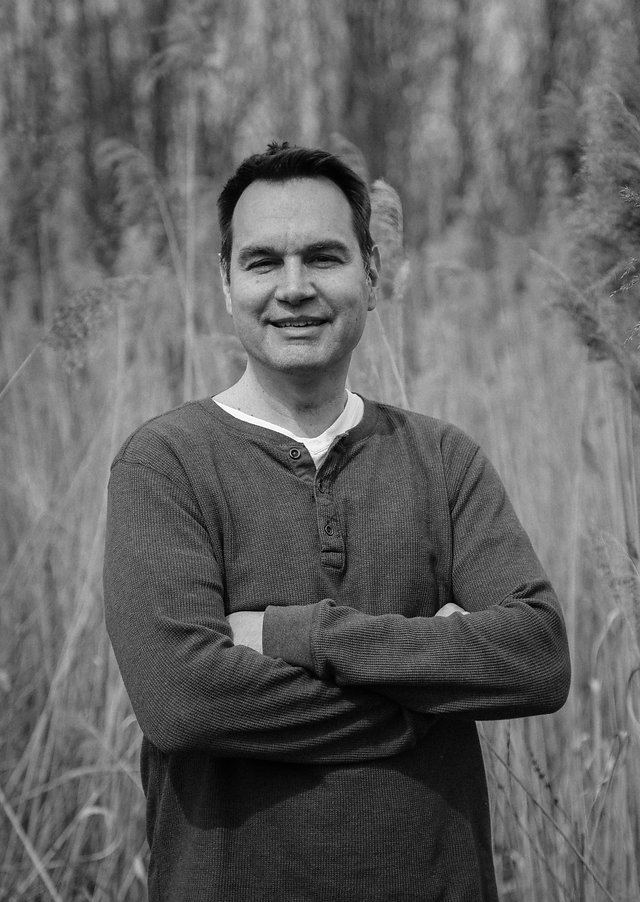 Steve founded Steven Wayne Productions in 2009 while living in the NYC area.  His love for video and production started when he was a child growing up in Buffalo, NY.  Steve will tell you, he and his wife didn’t get a wedding video when they got married in 2004, a decision they both still regret.  It is one of the reasons Steve decided to start a wedding videography company.  He likes to say, “if a picture says a thousand words, at 24 frames a second, your wedding video should say it all.”

Steve loves capturing the amazing moments a wedding brings.  From the anticipation early in the day when the bride and groom are getting ready, to the magical moment the bride walks down the aisle, to the amazing party to celebrate the union of two people in marriage.  Steve believes marriage is a gift from God that should be honored forever.

Steve grew up in Buffalo, graduated from South Floria University in Tampa, Florida, and then worked in television in New York City with stops at Fox News and MSNBC as a producer.  He eventually convinced his wife Maria to give up the exciting Big Apple life to move back to his hometown.  He now lives in Clarence with Maria and their two boys Jake and Zach.

Steven Wayne Productions wedding photography and video serves the entire Western New York area from Buffalo to Rochester and beyond.  We have been privileged to capture photos and video of amazing weddings in Williamsville, Amherst, Orchard Park, West Seneca, Lancaster, Depew, Canandaigua,  East Aurora, Webster, Pittsford, Fredonia, Chautauqua, and as far south as Erie Pennsylvania!  Wedding photography and video is our passion so we are willing to travel to be part of your amazing wedding day!