SWP Ready for the 2018 Wedding Season!

We are very excited to be entering our third wedding season at SWP!  We have truly been blessed by amazing couples in our first couple seasons and we can tell already the 2018 wedding season is going to be just has amazing!  The couples we have booked are all wonderful and we simply can’t wait to be part of their amazing days.  We are excited to have a couple new photographers to help us with the schedule.  Jessica and Melanie join our team.  They are fantastic photographers and will no doubt capture some amazing images.  Jamie and Matt return on the video side.  They simply get all everything on video and capture the moments in a way that brings joyful tears to my eyes!  We can’t want to get started.  Our first wedding is in May!   Below are a few images we captured in 2017. 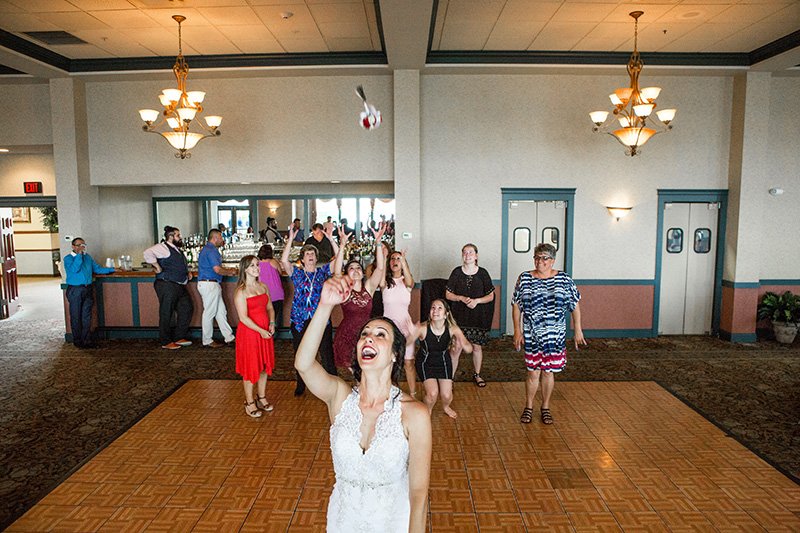 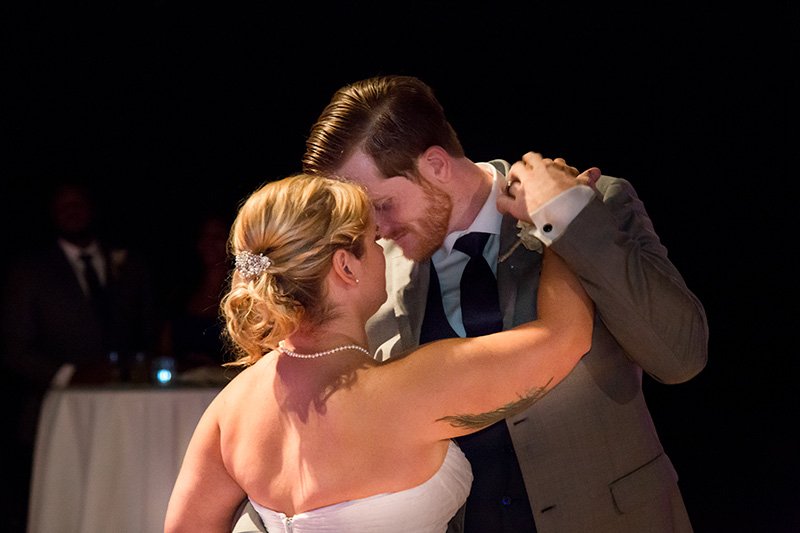 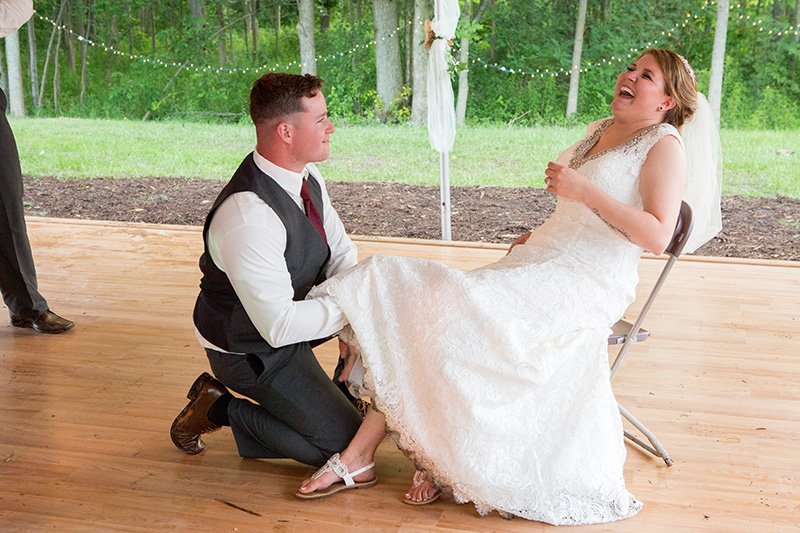 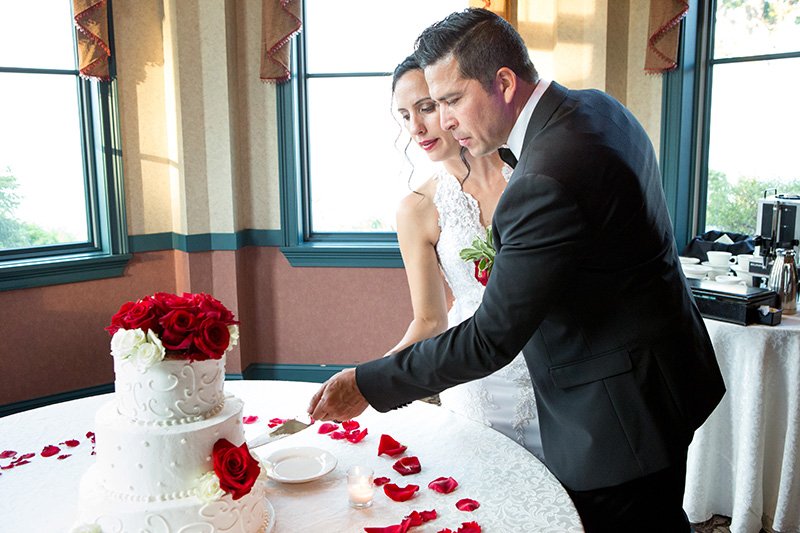 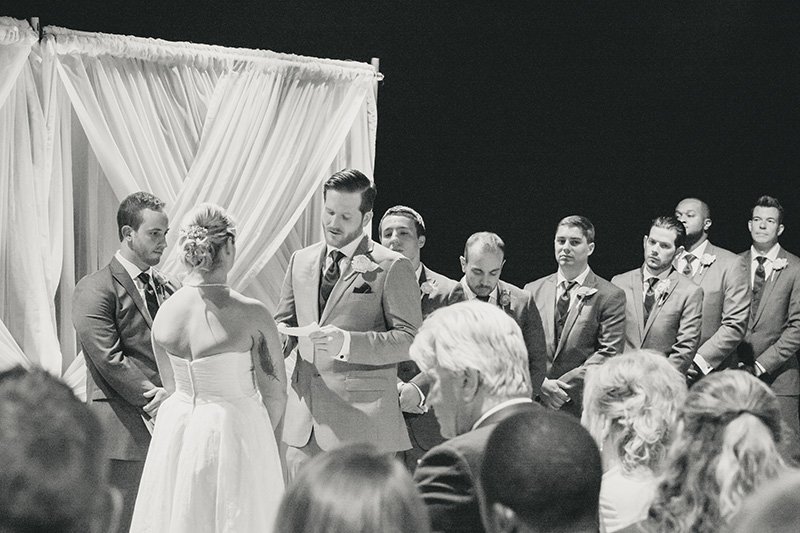 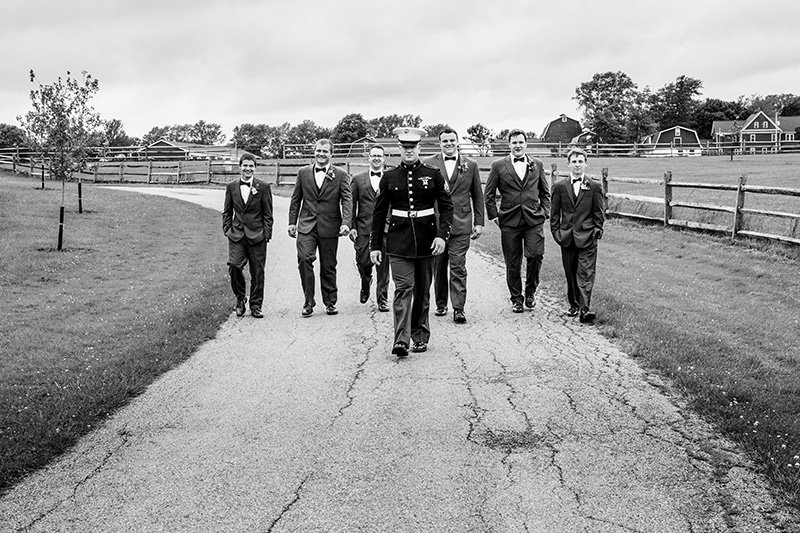 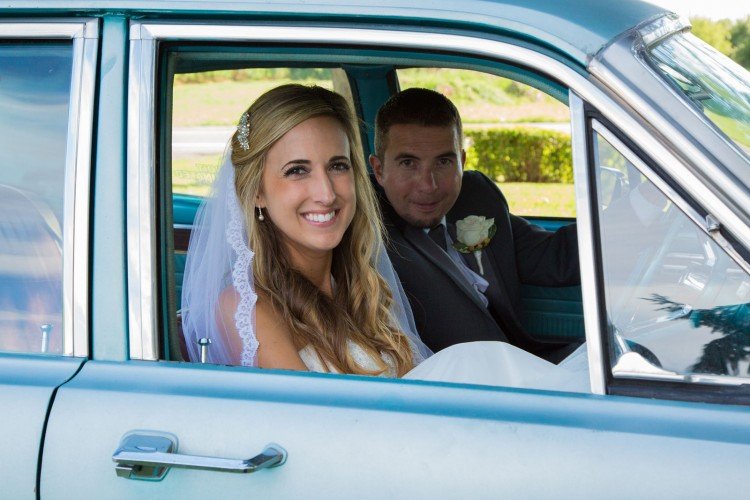 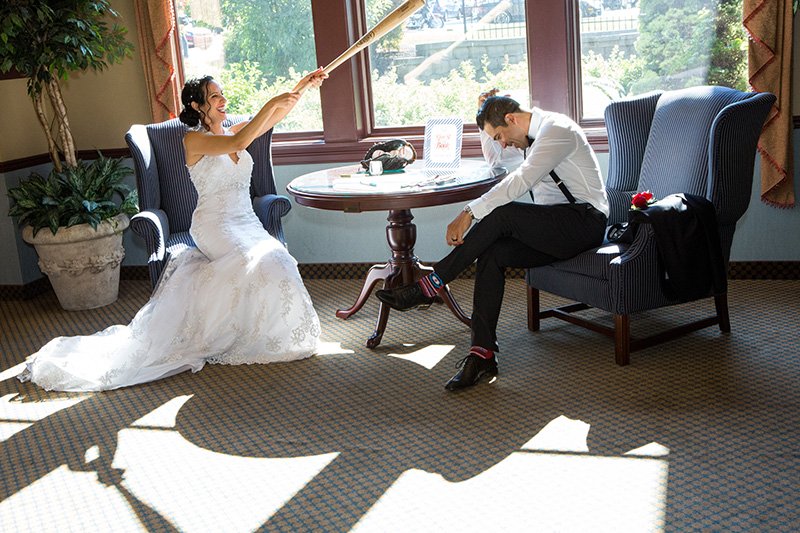 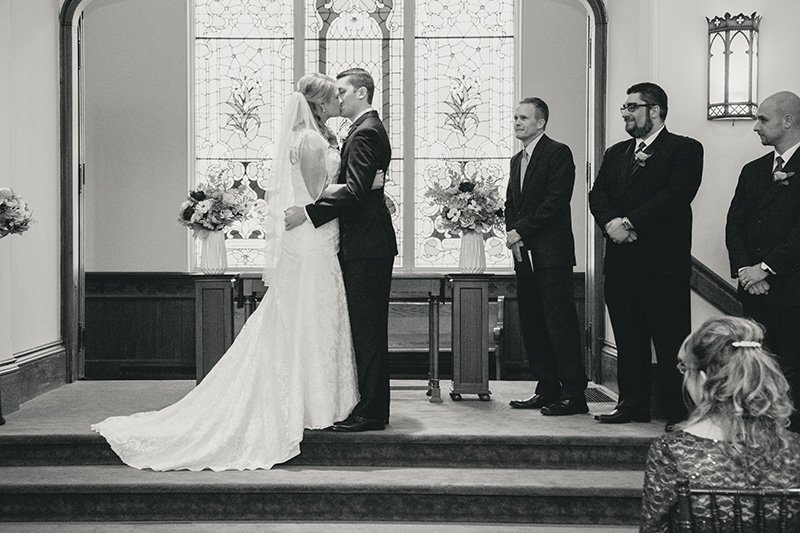 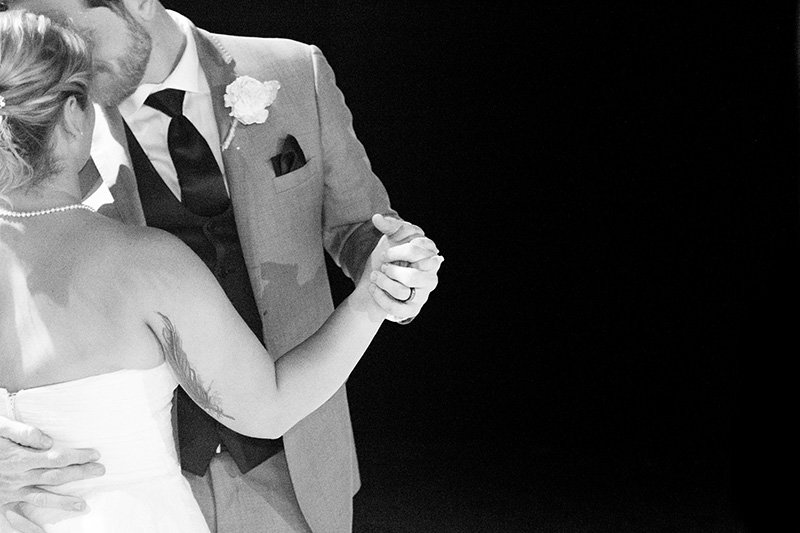 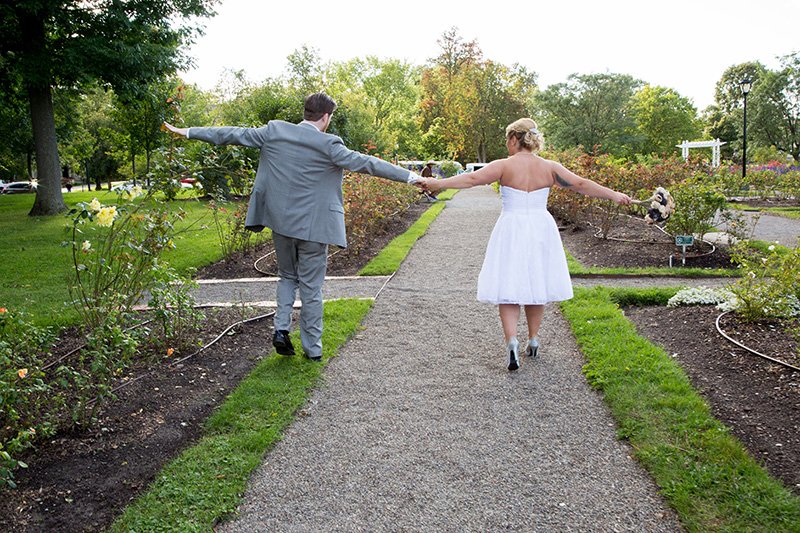 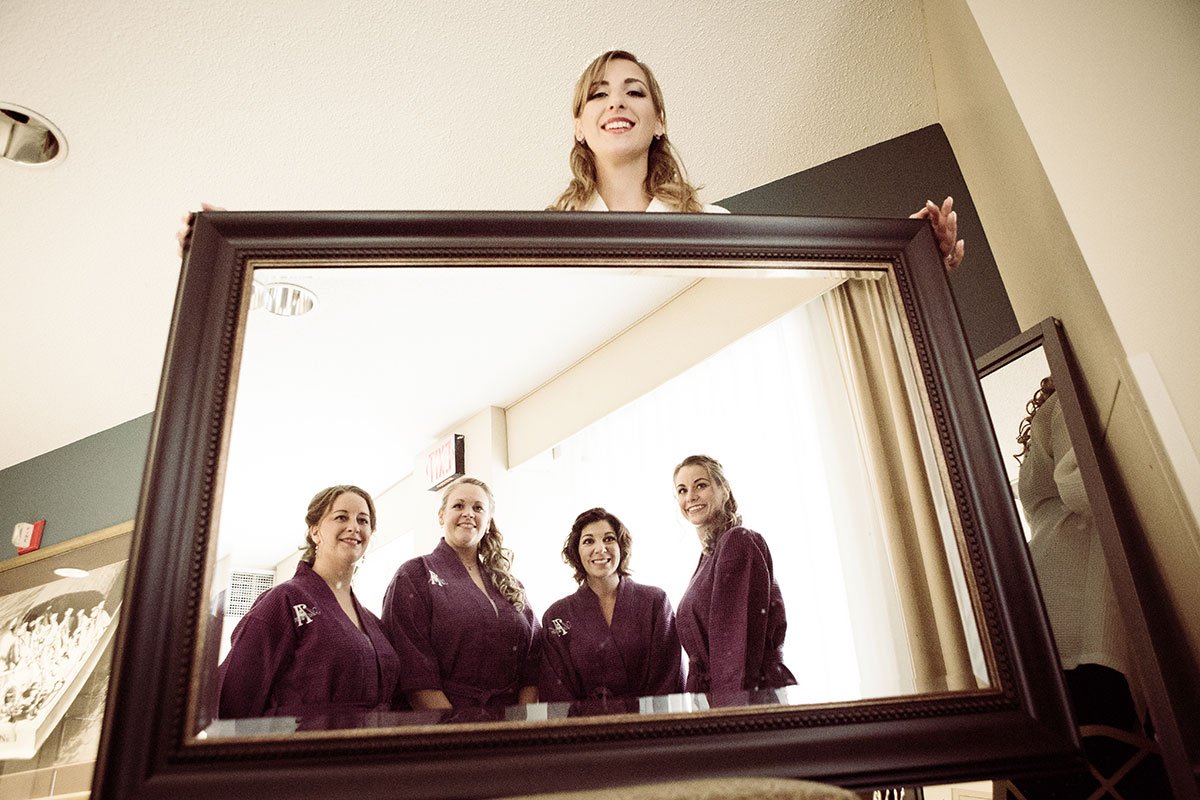 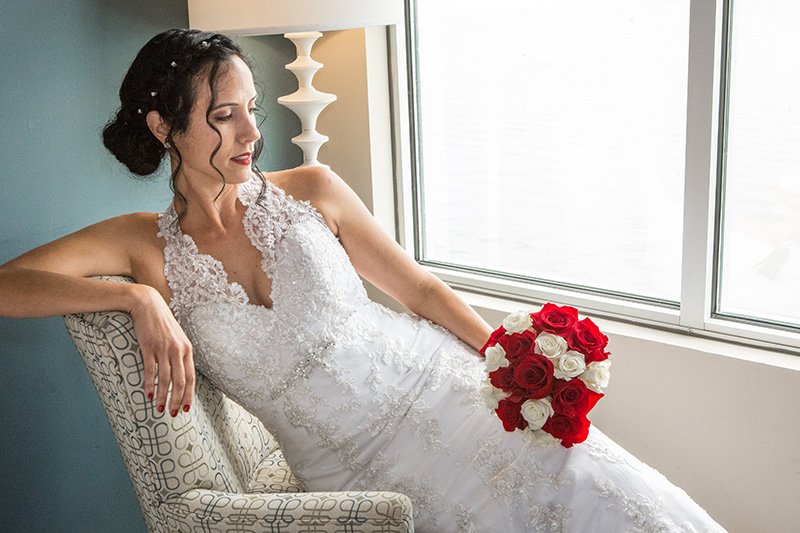 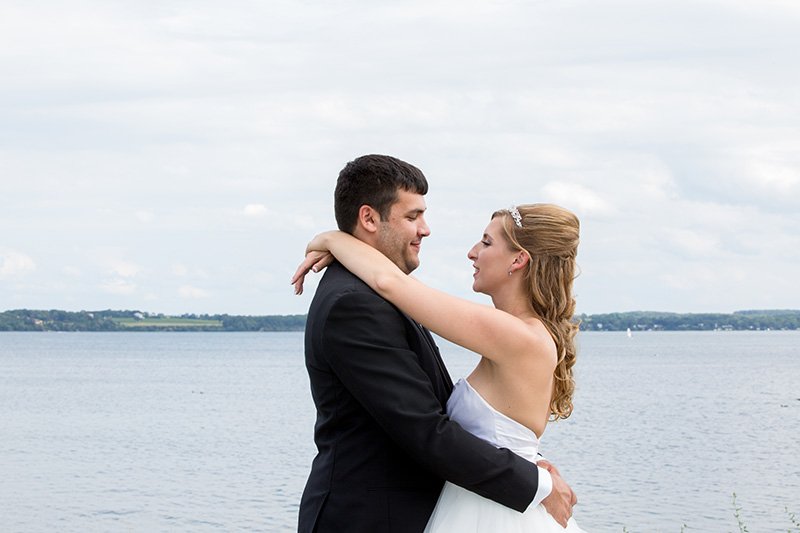 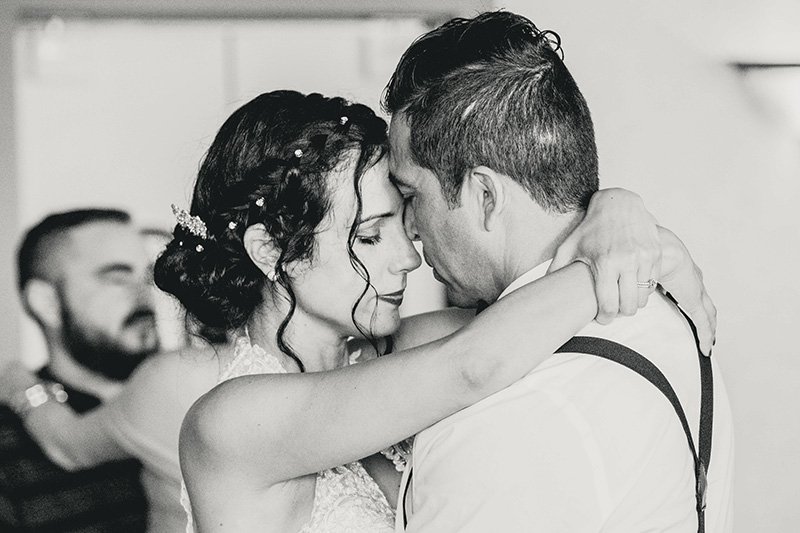 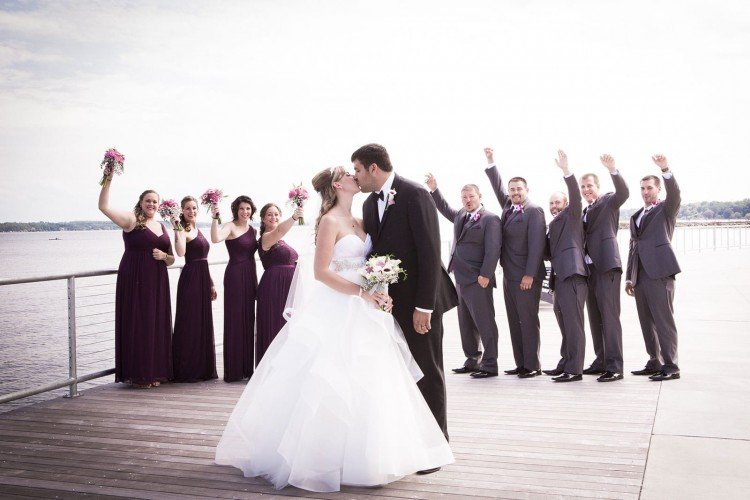