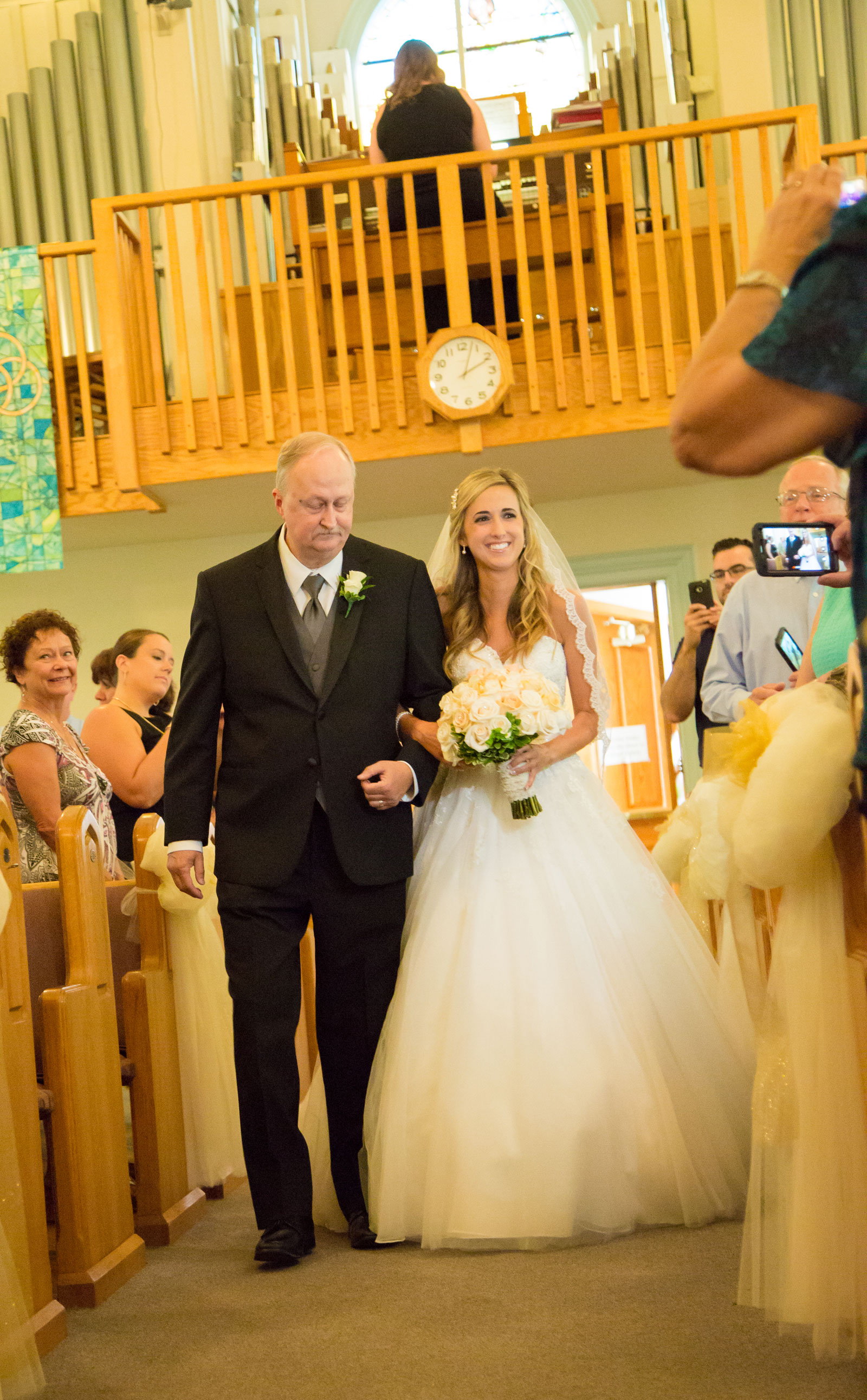 Many brides-to-be on a budget have to make the difficult decision to cut video service out of their amazing day.  It’s a sacrifice many couples regret having to make years later when they wish they could simple sit down and watch the day again.

However, many couples are starting to actually choose videography over photography when their budget forces them to choose one or the other.  The reason is simple, they are pulling photos from the video.

Advantages to pulling photos from video are cost, convenience, and quality.

First, when it comes to photography, you can spend well over $5,000 for all-day coverage.  A talented professional videographer will likely be half that expense.  Obviously, the savings can be significant.

Secondly, a couple who decides to pull photos from video will have complete control over what photos they want to choose.  This provides unique convenience.  Since the couple has the video in their possession, they can decide at any time when to pull more photos from the video.  With photography, you get what you get, when you get it.

Finally, the reason pulling photos from video is even an option is because of technology.

A video camera, for the most part, is actually a still photography camera.  But instead of taking one single photo at a time, a video camera takes as many as 60 photos per second.  That means one hour of video can yield well over 3000 photos.

Today’s professional video cameras are so powerful, the resolution of each individual frame is quite high.  As a result, the quality of the pulled photos can be just as clear and spectacular as photos taken from many professional cameras.  In fact, some photography cameras such as the Canon Mark III are used by videographers to capture video.

And then there are programs like photoshop that can enhance the pulled photos.

“Technology has transformed the industry.  What could only be done by professional photographers 15 years ago can now be accomplished by kids on their laptops with inexpensive programs,” says professional videographer Steven Krentz.

So, why don’t all couples simply hire a videographer and have photos pulled from video? The reason is simple, videographers aren’t in the photography business.

When a videographer is on assignment, his or her job is to simply capture the action around them.  They “run and gun” so they rarely stop the couple and their bridal party for specific poses.

“I ride the coattails of the photographer.  I let them do the coordinating and happily get video.  If I need shot, I’ll ask, but otherwise I don’t interact much with the bridal party,” Krentz says.

Also, when some couples get their photos back, they’re disappointed because certain shots they are used to seeing in wedding albums are missing such as formal shots of parents, grandparents, friends, and family.

Photographers also have the experience needed to coordinate amazing photos of the couple posing in different settings.  Although it’s likely there will be dozens, even hundreds of fantastic photos to pull from video, a photographer can capture unique shots a video camera is unlikely to  get.

Lighting is also a major factor.  Photography requires specific lighting to illuminate the subject best.  Videographers are less concerned about lighting.  Adjustments can be made in post production however getting a professional to enhance the photos from video will likely cost more money and that could end up offsetting your savings.