Why Get a Wedding Video?

On April 24, 2004 I married my lovely wife Maria. As I look back, one thing I remember about the months leading up to our big day was just how naive I was when it came to planning our wedding.  Thankfully, Maria is the type of person who prefers having control over the things that matter most to her.  Maria and her mother (now my wonderful Mother-in-law) spent hours planning everything.  I just sat back and enjoyed the freedom from the stress.  And what a wonderful job they did too.  Our wedding was amazing.

During the planning process, Maria did ask me if I wanted to hire a wedding videographer.  I can still remember my simple and now haunting answer, “We don’t need a video.” Fast forward (truly no pun-intended) years after that fateful decision and I can honestly say I made the wrong choice.

Why get a wedding video? Because you absolutely have to get your day documented.

Anyone who has been married will tell you, the day flashes by leaving your mind full of blanks where memories should reside.  Watching the day weeks, months, and especially years later is a luxury well worth the hundreds of dollars you spend.

Wedding videos are usually a fraction of the cost compared to a photography package depending on the coverage you get.  Sure, you can spend well over $3000 for a wedding video if you want your day covered like a blockbuster movie but your wedding video doesn’t have to push the red needle on your wedding budget into the insanity zone.

Many wedding videographers can be hired to capture four to six hours of your amazing day for as little as $500.  Depending on whom you contract, your wedding video can actually be as good, or even better than some of the larger production houses. For instance,  Steven Wayne Productions in Buffalo, NY has covered wedding for half of the listed price on their website and their work is amazing! 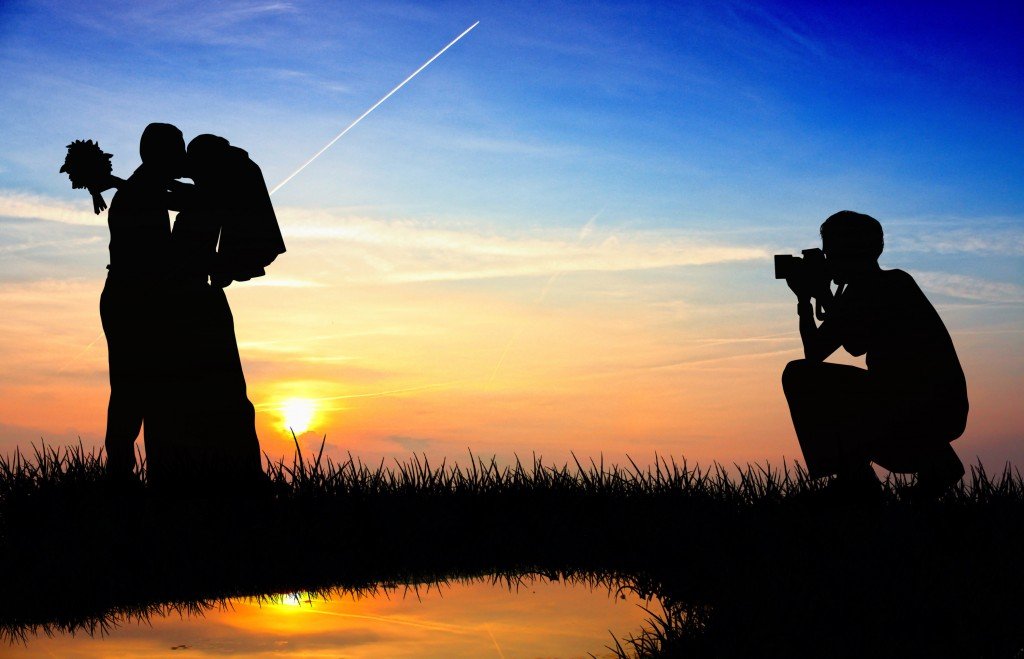 Think about the value.  If what they say is true, a picture is worth a thousand words, how many words would 720,000 pictures be worth?  You see, that’s actually what video is, thousands of photos taken in sequence.  One second generally contains at least 25 photos, depending on the frame rate.  How much do you think your photographer would charge you for 3/4 of a million photos?  I suggest asking to get a little giggle in seeing their face twitch.

He asked me to consider the following hypothetical.  Imagine, he said, your grandparents sadly passed away.  While collecting their things at their home, you came across two boxes in their attic.  One of the boxes was labeled “MABEL AND GEORGE’S WEDDING PHOTOS” the other box was labeled “MABEL AND GEORGE’S WEDDING VIDEO”.  The executor of the couple said you were allowed to keep one of the two boxes, the other would be sealed forever (remember, this is a hypothetical)

After a dramatic pause he asked me, which one I would choose?  I nodded my head and at that moment realized my wedding videos are just as important as the photos, and to some people, maybe even more.  Remember, one second of video is actually a couple dozen photos!

So, if you would have a tough time deciding which box to choose in the attic of your own hypothetical, I suggest you strongly consider getting a wedding video for your amazing day too.